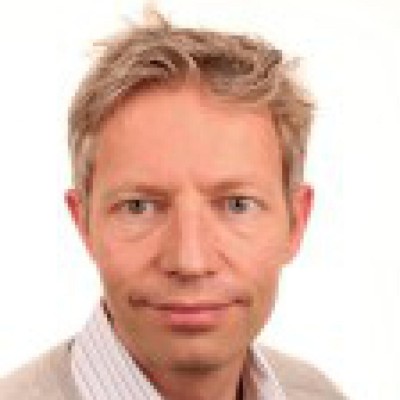 Google has defined the way we search, Facebook the way we interact socially, and Amazon the way we shop. Three companies immediately come to mind when talking about Big Tech. Although they offer different services, their core activity is the same that is collecting and using data to make a profit.

How did these companies become so fat and rich so quickly? The simple reason is that we like what they offer us — a great user experience for consumers. And for marketers, amazing possibilities to target their key audiences among close to 5 billion internet users.

But, that is going to change. In this article, we’ll briefly discuss expected government measures to curb the power of Big Tech and the impact that it will have on the future of digital marketing.

Victims of their own success?

Momentum is building both in the US and the EU for antitrust lawsuits to break up Big Tech companies. Whatever the outcome will be, the internet is undoubtedly going to change in the coming years. The question is: for better or for worse?

Google answers 92% of the world’s search queries, and Amazon sells nearly everything, leaving small competitors with little market space. And if you have billions to play with, it’s no problem to buy upcoming rivals as soon as they emerge. Google, for example, has acquired over 270 companies since 2001.

Advocates of government measures to curb Big Tech argue that this will create fairer chances for smaller companies and reduce data privacy concerns. But breaking up Big Tech also means we will lose some of the good things they bring us, for example, innovation. Big Tech can rightfully take credit for technological advancements in AI, autonomous vehicles, healthcare, and many other areas.

And given how much we depend on them, Big Tech’s free tools and services are hard to replace. A more competitive market will encourage smaller companies to introduce new products and services. However, since startups can’t benefit from a free business model, users will have to pay for services that Big Tech offers for free.

The future of marketing

Let’s imagine a near future, where Facebook has been forced to spin off Instagram and WhatsApp, and Google is to part ways with YouTube. Targeting potential customers with ads on these platforms will become less effective. For example, data on YouTube activity is a lot less valuable than combining YouTube data with data from Google Search to gain a more holistic picture of consumer habits. The same goes for Facebook in combination with WhatsApp. And, these are only two examples. For marketers, it would make media spends less accurate, leading to more money wastage.

How to prepare for this future?

After a breakup of Big Tech, the digital marketing landscape would look a lot like it did ten years ago. Without the superior data currently provided by Google, Facebook and others, brands will have to rely more on their own efforts. Let’s look at some ways marketers can prepare for this hypothetical but not unrealistic vision of the future.

We can only speculate how the digital landscape will look two or three years from now. But one thing is for sure — it will be different. Some of the tools and tactics we’ve gotten used to will no longer be as effective, and we will have to find alternatives. But internet marketing has always been the art of adapting and, in the words of the famous Dutch football player and trainer Johan Cruyff: “Every disadvantage has its advantage”. The better prepared you are for some drastic changes, the better you’ll be able to gain a competitive advantage in a world where Big Tech has been cut down to size.

International marketing blunders: laugh about them rather than make them

Ready to step up your international SEO?
Talk to us.