Portugal is different from Spain
People often assume that Portugal is very similar to Spain, being the only neighboring country. But the country is actually very different from Spain and Portuguese citizens actually prefer if someone addresses them in English rather than Spanish. If you go to Spain, Italy or France, you will have a difficult time if you don’t speak the native language. In Portugal, the older generation grew up learning French in school and have French as their second language. But almost all of the younger people speak English fluently and consume English content online too.

Being a small European country, with “only” 78% of the citizens being active internet users, there is not a lot of data available to do keyword research. Often keyword research tools will report no activity on keywords that probably do have some activity. A good way to confirm (or not) the data you’ve gathered from keyword research tools, is to run targeted Adwords campaigns. 94% of the Portuguese do have a mobile phone though and a lot of internet usage is done via a mobile device. 67% of the Portuguese have a smartphone and 63% have a laptop or desktop computer.

Copywriting for the web in Portuguese

The Portuguese language has, just like French, Spanish or Italian, a Romanic root. But the pronunciation is quite different compared to other Latin languages. Portuguese sounds are more clipped and people tend to ‘swallow’ some vowels or even syllables, making it almost sound like a Slavic language. When looking at the way the words are written, the vocabulary is very similar to Spanish or French.

Copywriting for the web outside of Portugal

Portuguese is an official language in ten countries, including Brazil, Mozambique, Angola, Portugal, Guinea-Bissau, East Timor, Equatorial Guinea, Macau, Cape Verde and São Tomé and Príncipe. Portuguese is estimated to have between 215 and 220 million native speakers and 260 million total speakers. It’s the sixth most natively spoken language in the world.

Brazil has the largest population of native speakers, with over 205 million Portuguese speakers. Mozambique and Angola both have around 25 million speakers, and Portugal has roughly 10 million speakers. Even though the language is exactly the same, there are some differences between European, Brazilian and other versions of the Portuguese language. When it comes to writing, both are almost exactly the same, but the pronunciation is different. The Portuguese ‘swallow their words more than the other countries which makes it more difficult for them to understand the Portuguese than the other way around.

When applying this knowledge to SEO, the art is to use only common vocabulary, or make two distinct versions, depending on your resources. In order to optimize your website in countries such as Portugal or Brazil you need to know how to use the right keywords in Portuguese. Brazil is the largest economic power in Latin America and should always be taken in consideration when building an audience in Portuguese. Though it does make sense to create content separately for Portugal and other countries that have Portuguese as their native language, Portuguese content will also be consumed outside of the country.

Incoming links are a popularity signal that Search Engines analyse, so some SEO agencies in Portugal still focus a lot on linkbuilding, to “boost” how Google perceives the authority/popularity. We recommend Content Marketing as a base to increase authority, rather than blunt linkbuilding. The multi-lingual aspect of Portugal makes that with the same quality content, we can immediately target Portugal or other countries where Portuguese is spoken. The fact that Portuguese is spoken in 10 different countries makes content marketing a particularly good tool to gather more traffic, which along with linking opportunities, also provides popularity signals to Google. 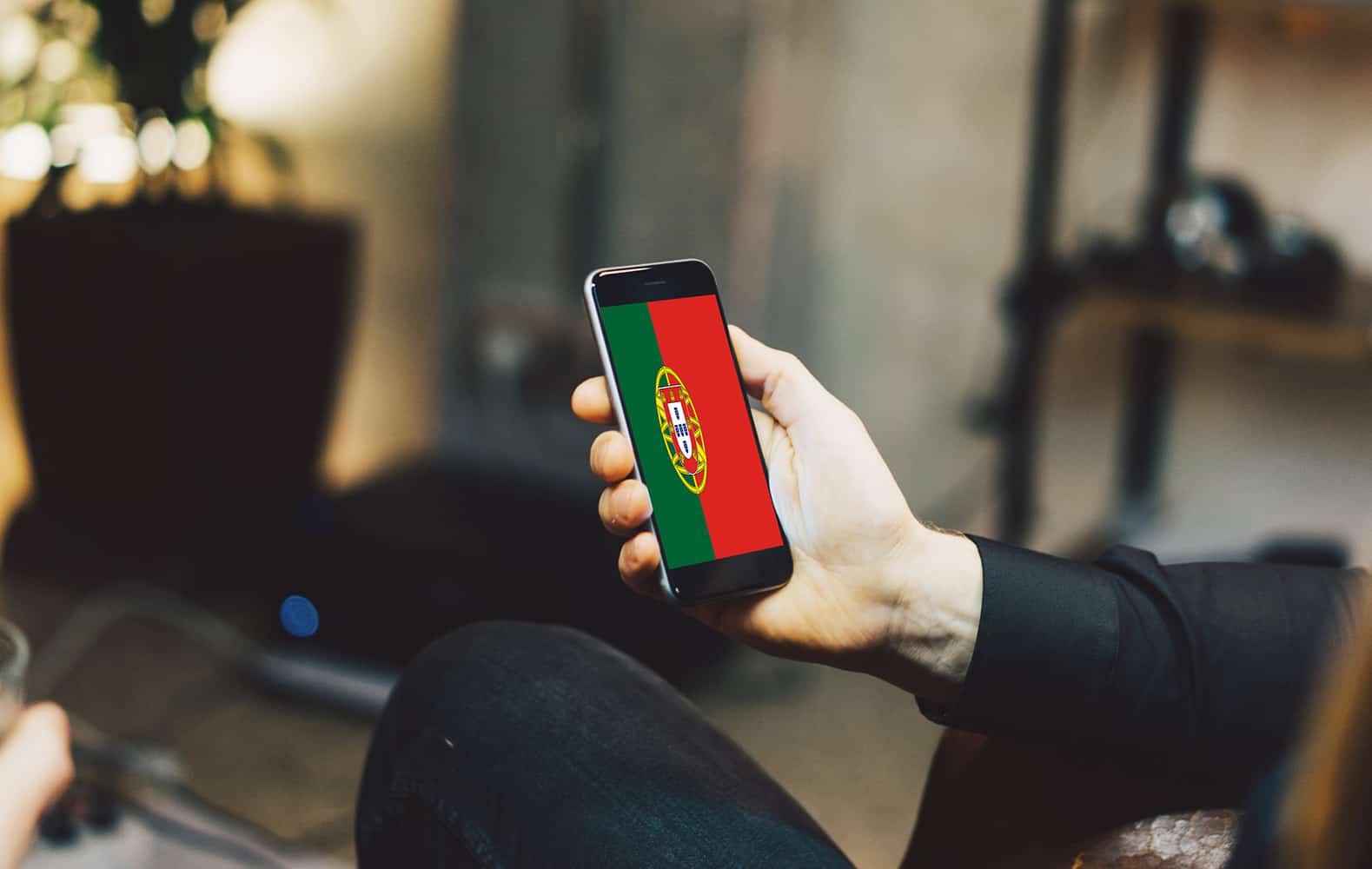 81% of internet users use mobile messenger apps and the same percentage of users watch videos on their smartphone. The popularity of mobile internet is growing in Portugal and people are getting acquainted to buy online. In comparison with other European countries, online payment methods are custom in Portugal, the majority is done via a smartphone.

The best domain name in Portugal

The Portuguese TLD, .pt is common and appreciated, but it’s not as much of an asset as it can be in other countries. The Brazilian TLD is .br. It is estimated that the .pt suffix comprises a little less than 10% of all the Portuguese-language Internet. It is the third most popular Portuguese-language suffix, after .br and .com, and ahead of .net, .org and .info, all above 10 million pages..

Does the principle of engaging local experts for international SEO sound logical to you? Then you might be interested in a conversation with SEO consultants who have made this their specialty. We are happy to tell you, without obligation, what we can do for your business.

65% of all Portuguese are active on social media platforms, 6.7 million users out of a population of 10.30 million. 78% of the Portuguese population are internet users, 8.02 million in total.

The most active social media platforms in 2019 are, sorted by numbers of daily users:

More details can be found here. 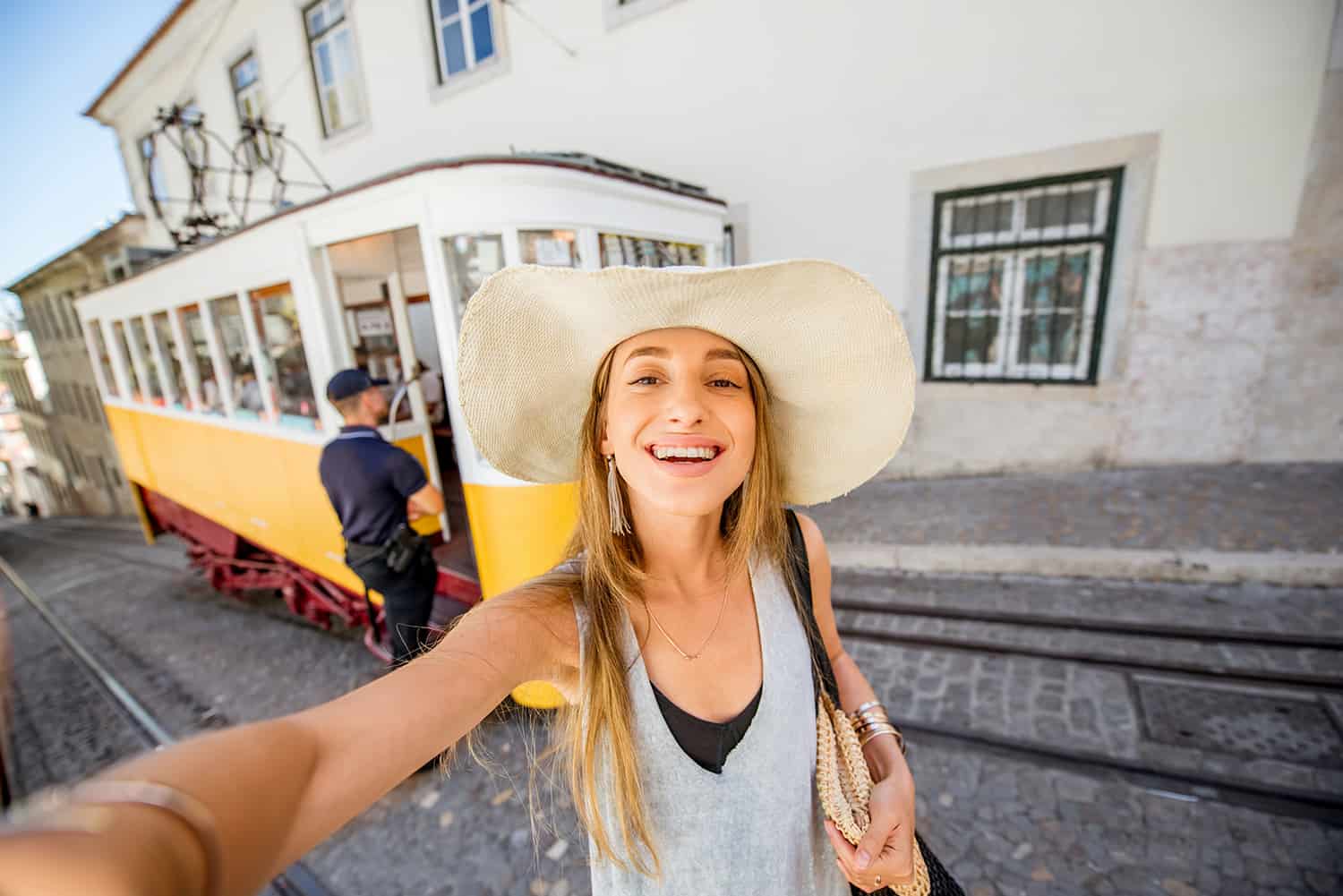 At Optimize we work for international brands on a daily basis. The more we know about targeted SEO for local markets, the more we realize that you can never beat local experts. That’s why we make use of them. In 28 countries on five continents we work closely together with local partners. Professionals who have a thorough knowledge and understanding of their home market.

A sample of local SEO Expertise 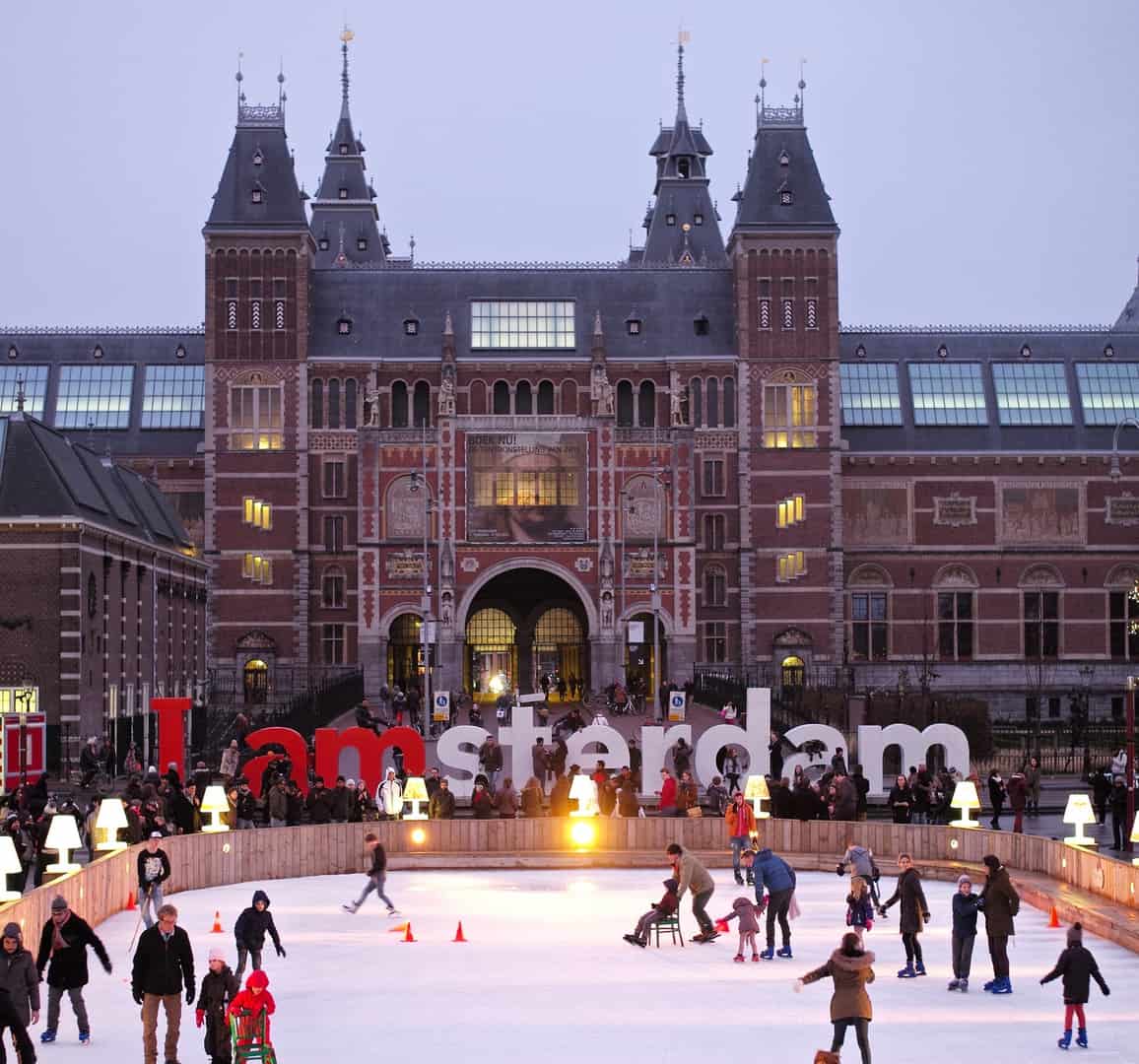 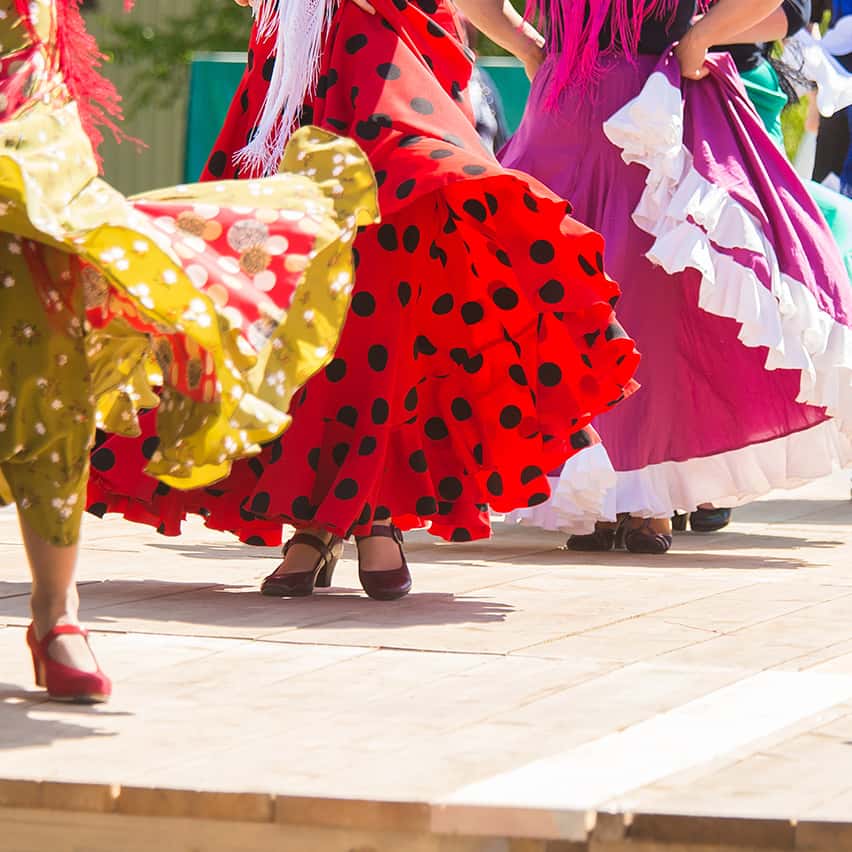 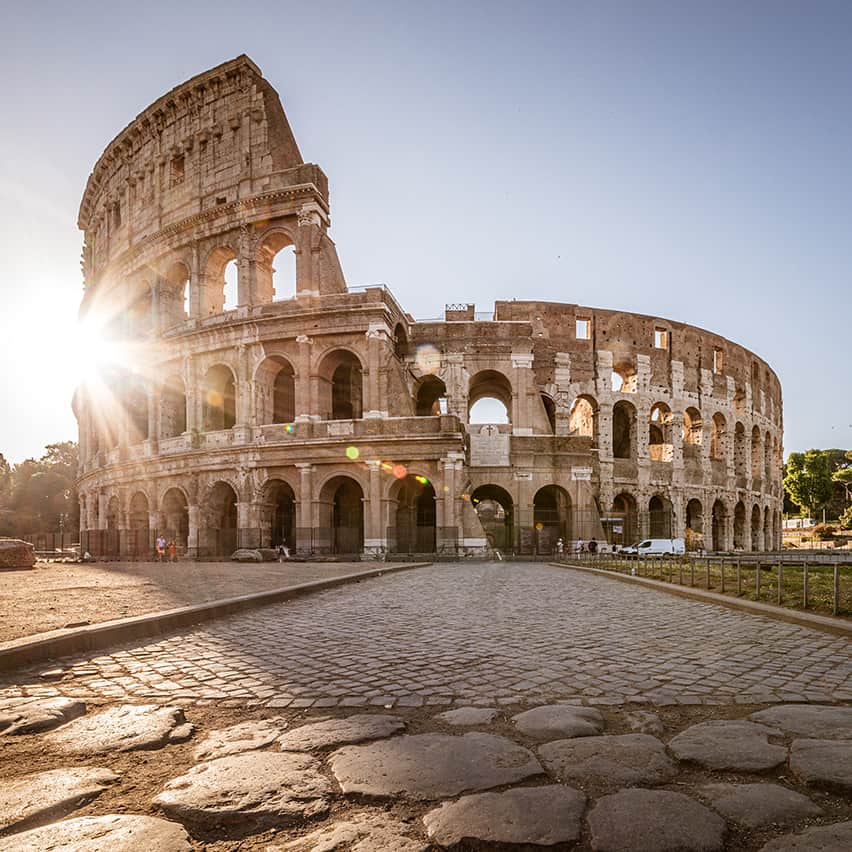 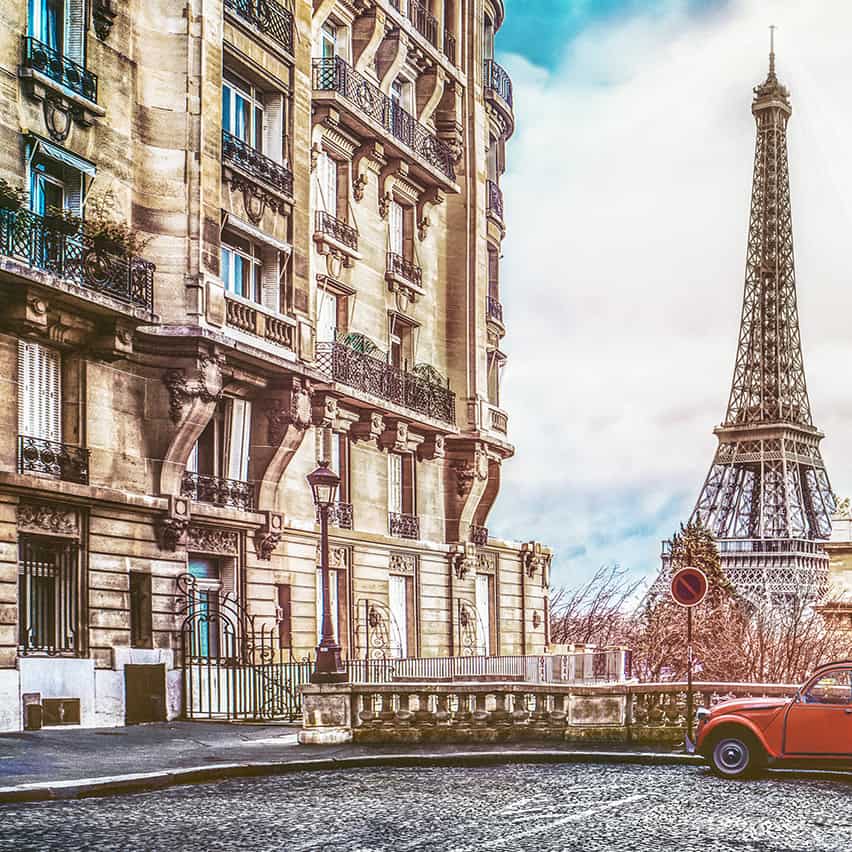 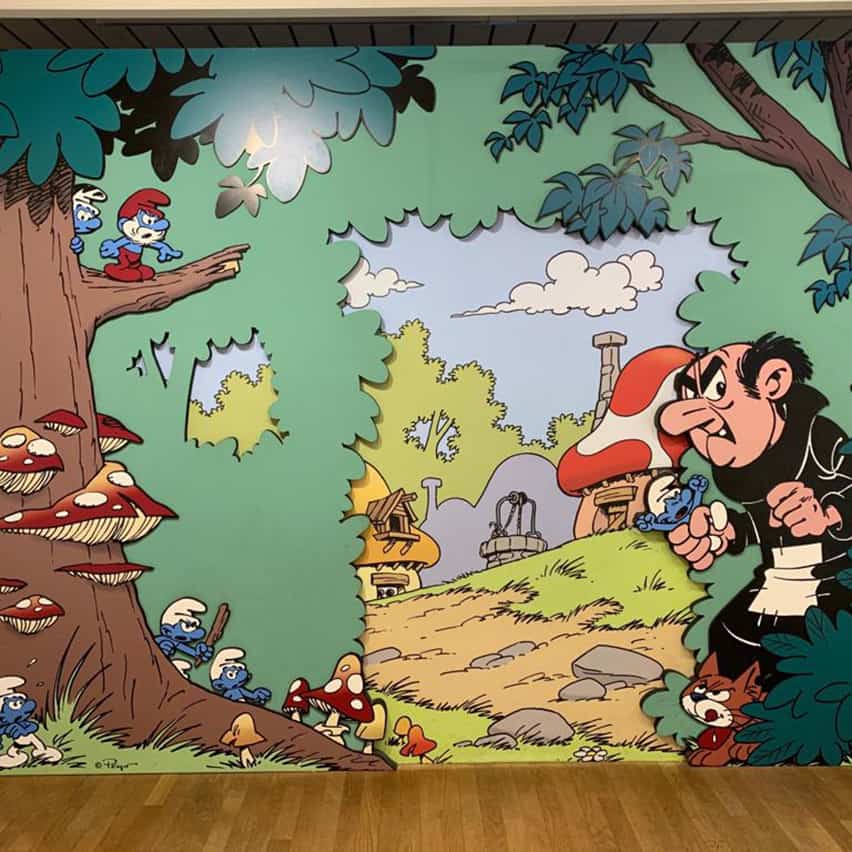 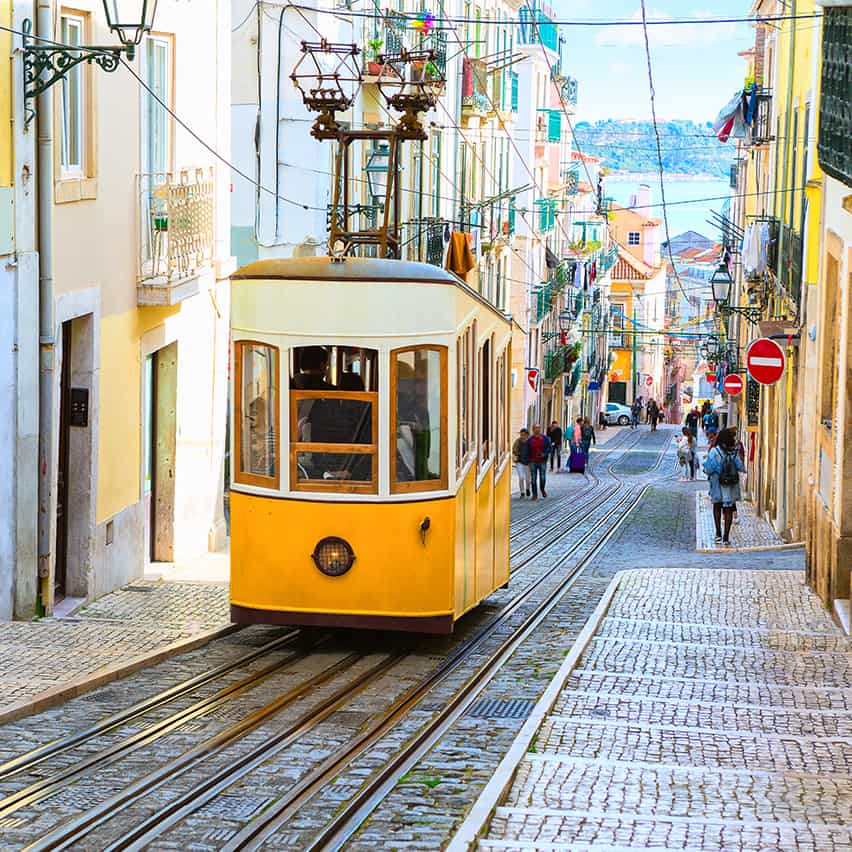