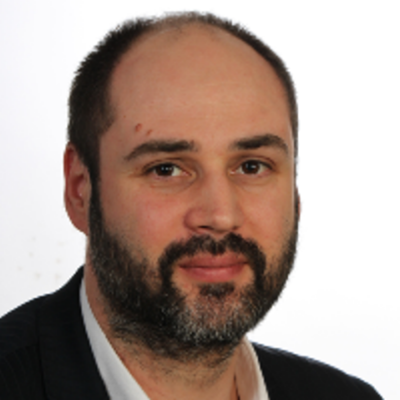 In 2016 we published an e-book with the ambitious title ‘The future of SEO’. Like many of our colleagues in digital marketing, once the day’s work is done, we like to look a little ahead, and try to make sense of the direction our job is taking. Call it educated guesswork.

Since the future is always a consequence of the present, new developments require new extrapolations. This is the playing field of the guru’s and thought leaders, who spend much more time looking into the future than we do, because it is their bread and butter to show us the way. And yes, their crystal ball may well be clearer than ours.

If you have half an hour to spare, you can follow Rand Fishkin’s presentation ‘The Future of SEO is on the SERP’ on video. Here we summarize his most important insights and tips, and briefly comment on them.

It has never been harder to earn organic traffic

In our 2016 e-book, we mentioned the evolution of the SERPs as one of the most important things to be prepared for in the near future. A prediction that has proved to be correct. Both in the talks and the training sessions of BrightonSEO, Google’s SERPs were a consistent theme.

Fishkin calls himself a short term pessimist and a long term optimist. He paints a bleak picture of Google’s greed and abuse of power, but, like any decent prophet should, ends his talk with a goodie: Organic marketing opportunities will always exist, and they’ll always give outsized benefit to those who invest wisely.

The core of Fishkin’s discourse could be described as follows: SEO is becoming increasingly difficult, but we can not do without. We will have to adapt and try to outdo our competitors within the possibilities that Google leaves open to us.

So what are these possibilities? If it’s up to Google, clicking through to your website will not be one of them for much longer. As it is, they’re doing everything possible to make this both difficult and unnecessary.

As Fishkin illustrates, in the fall of 2017 the number of organic clicks had gone down for the first time in history, mainly because of the way Google started handling mobile searches: by answering them in the SERPs. In Fishkin’s survey no less than 61,03% of the mobile searches did not result in any click-through.

What should we do?

Fishkin’s advise boils down to: We may not like it, but let’s be realistic and make the best of it. Some of his suggestions are:

One thing Fishkin will probably never do is go over to the ‘SEO is dead’ side. He is convinced that SEO will be a crucial skill set for at least another 10 years.

When he responds to criticism that seeing SEO as a stand-alone tactic is short-sighted, he does not agree and argues that if SEO traffic would be reduced by 50% tomorrow, it would still be one of the best marketing channels, with an ROI that is higher than anything else.

This may be correct, however in our opinion it is not a refutation of the claim. The importance of SEO is and remains undeniable, but it is precisely Google’s protectionist and egoistic course that requires marketers to have a clear vision of SEO within the marketing mix.

The final conclusion should be: If you can’t fight them on your own conditions, fight them on theirs. But make sure you go into battle well armed.